The Story of Otto Maier

The disappearance of Otto Maier is one of the last unsolved mysteries. During World War 2, Otto Maier vanished and became everyone’s most wanted man … The last conversation of Maier was to his co-worker Ernst Winkler, to whom he mysteriously said “I’ll see you on the other side.” Two love birds Dieter and Lena, brought them to surface: the Maier-diaries. This is their story and ordeal. By delving into their own family history they open up “a Pandora’s box” of secrets. Unravelling a hidden, dark history of corrupt global financiers and politicians. There was behind Otto Maier an order of Chivalry, a secret order … the esoteric expression of his scientific works. He had a potential link with the mysterious “Hexenkommando” and the small enigmatic military division Parzival. Maier Files is a puzzle, a mysterious trip, straight down the dark road into the unknown, a landscape full of codes, symbols and a hidden history of the world. 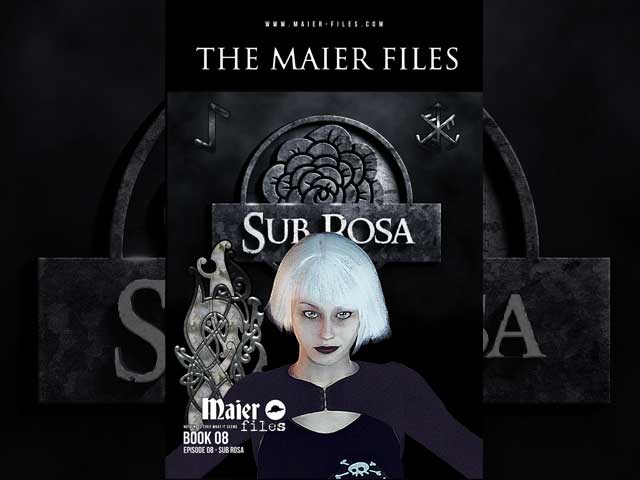 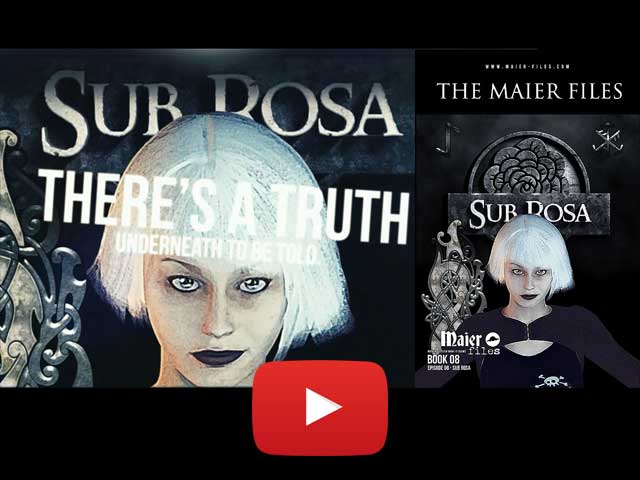 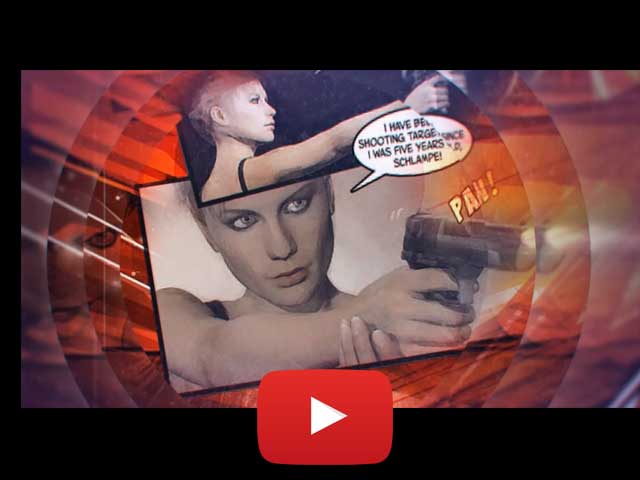 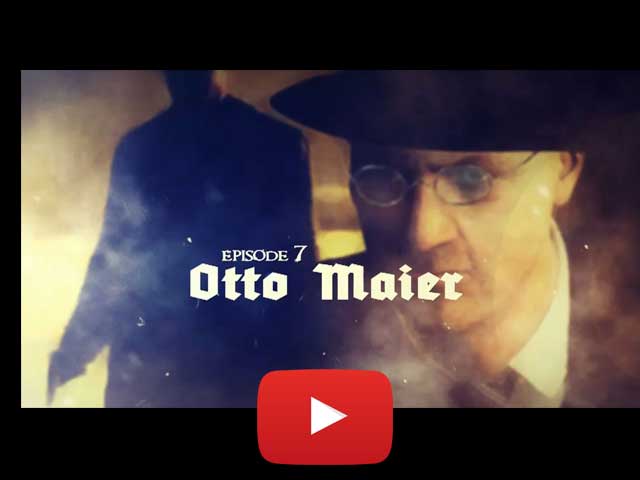